Localizing an iOS drawing app with memoQ, one cliffhanger at a time

This post is the first of a series where I explain how I used memoQ to localize an iOS app with a largely unknown vocabulary. These are the series’ installments:

We all need a hobby, don’t we all? The one I found for myself recently is hand-drawing silly comics about the Serious Topics of translation technology. Trying my hands at something so brazenly outside my skill set is a great way to get a free pass and just have fun beyond my comfort zone. Credit where credit is due: the zines of Julia Evans inspired this entire CAT Zine thing. You must totally check out her Networking Zine and learn what happens when you download a cat picture from a website!

The app I found for these fledgeling experiments in visual arts is Inkpad, maintained by Derek from Envoza. I am not in any way affiliated with Inkpad; I simply endorse it because it’s an awesome app worth every cent of the $2.99 it costs, twice over. At that price point, it’s basically a love of labor to preserve all the work that had gone into its open-source predecessor, now that it's not available anymore in the App Store.

So enthused was I with Inkpad that along with a minor bug report, I submitted to Derek my offer to localize the app into Hungarian. I never had hands-on experience with iOS localization, so there’s a brilliant learning opportunity. And who wouldn’t want to conjure up half a day’s worth of after-hours work just for the fun of it?

Soon enough I received a response along with the localization package. And that’s when I realized just how much work I will have with this. You see:

All of this only took a few hours, including the translation itself, but it’s a lot to unpack. So I decided to split this stuff into multiple shorter posts, each focusing on a single part of the process. Let’s dive right in!

Part 1: Regexing the daylights out of an iOS localization package 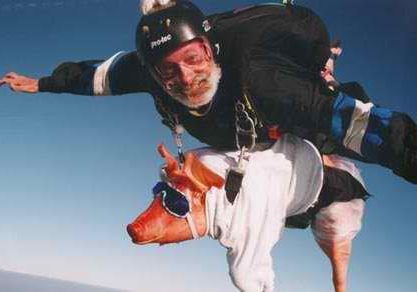