A post in which an exciting twist about language is revealed, but only at the end.
Cross-posted from the memoQ blog. 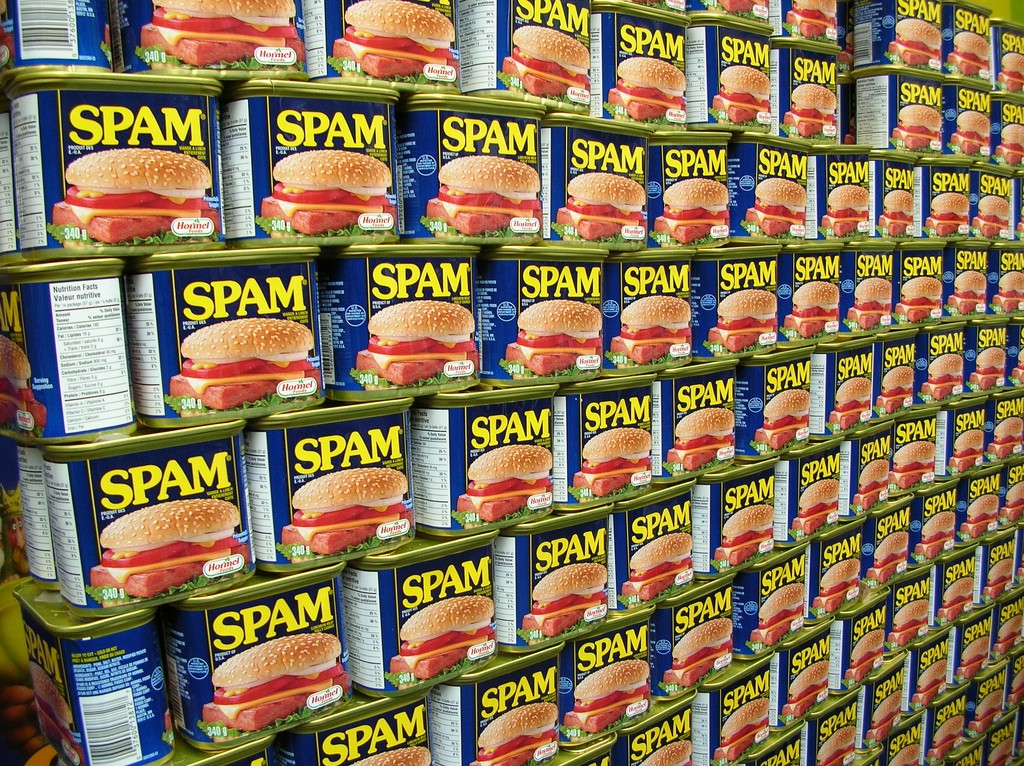 If you use Google Analytics to track your website’s traffic, then, just like us, you have probably observed some really odd things happening in the past few weeks. The first thing that struck me was this weird text among our visitors’ languages: 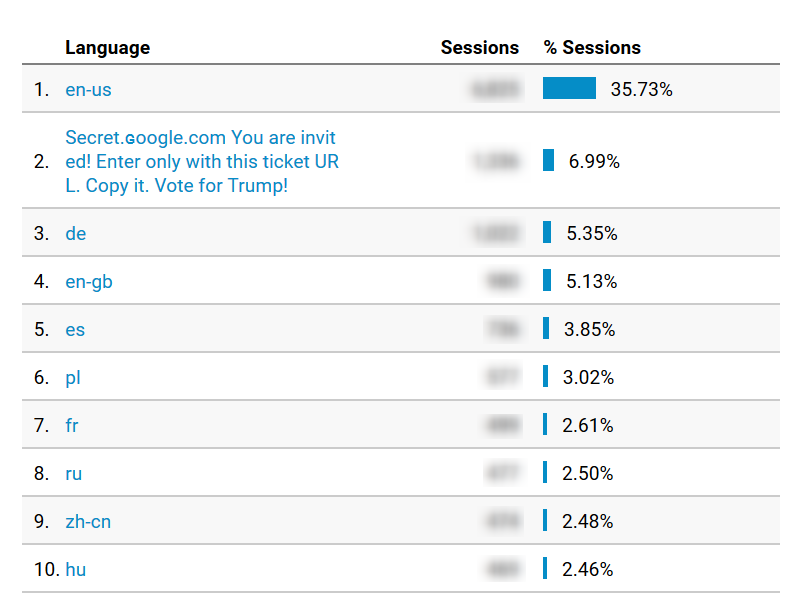 This report tells you the language setting of the computer or smartphone that is used to load your website. The second “language” doesn’t look too familiar to me, and I don’t remember it getting mentioned in Arrival either.

I can hear a whole crowd of webmasters and online marketers sob in frustration now, which is just what I did when I saw this. It’s not enough that the SOB won, making us brace for the poison of his name and words in the years ahead. It’s not enough that I can never listen to Ella sing The Lady Is a Tramp with the same unclouded mind again. No, we now even have spam coming into our website analytics, trumpeting that same name in my little personal corner, the one that is meant to be reserved for languages.

But in my heart I’m really an engineer, and once engineers have gotten over the crying-in-desperation bit, they tend to look around for things to measure. Which is precisely what I did, heading over to the “Referral traffic” part of Analytics. This tells you how many new visitors are showing up on your site.

Yay! The number of new visitors nearly tripled over the last week: an online marketer’s dream come true. But wait a minute… We didn’t do this ourselves! And since we don’t believe in miracles, let’s see where all these folks are coming from. 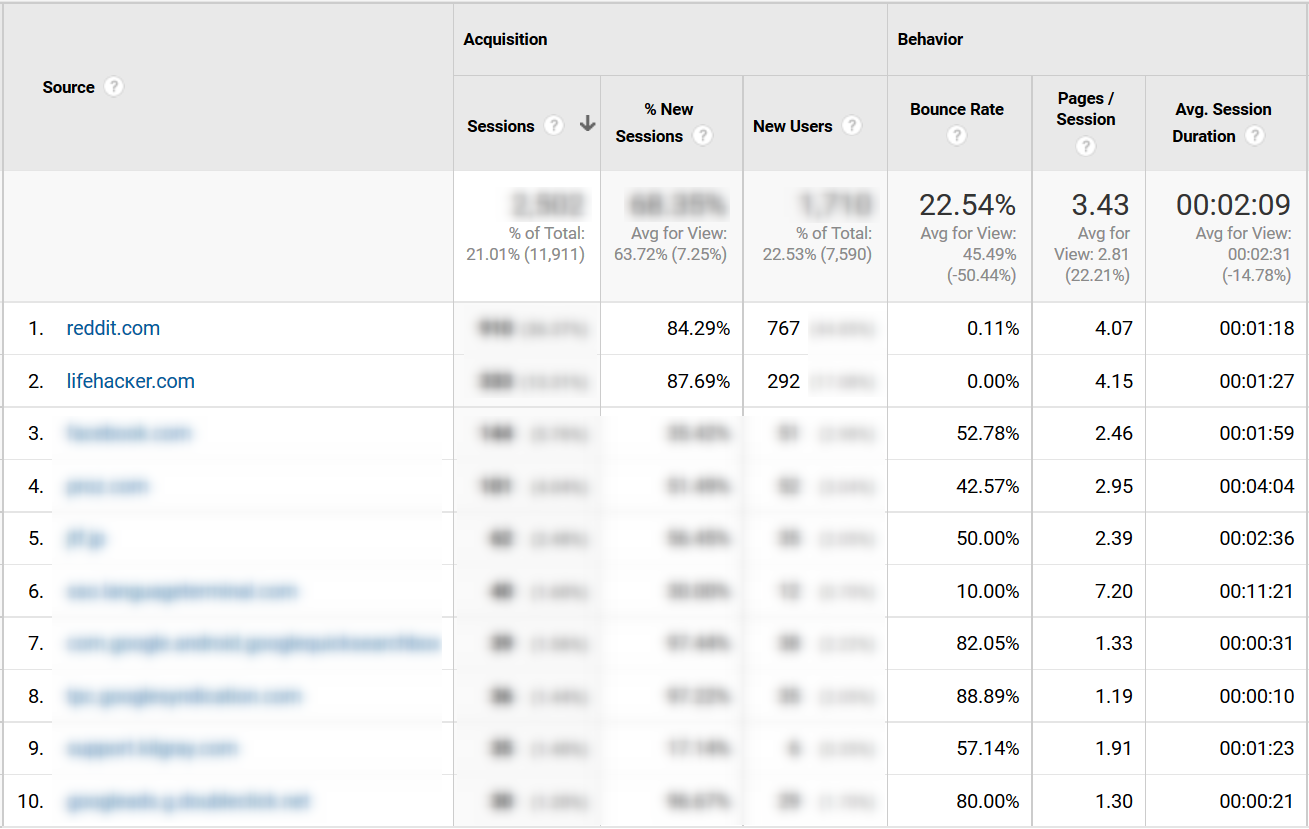 There. Besides the usual suspects, which I blurred out to suggest Important Business Secrets, the first two URLs are just more space oddity. Reddit? Lifehacker.com? What do these have to do with CAT tools?? Of course, nothing. This is part two of the Analytics Spam that’s swept the Internet in the past few weeks. Just like that weird language code, these URLs have been spoofed: they are fake, a digital lie.

This bizarre new kind of spam is not like a DDoS attack: in spite of what you see in the report, no robots actually visit your site. The spammer makes Google believe these visits occurred, so in Analytics you see odd things, and you go check them out. Folks smarter than me have written about what you can do against it. (Not much, it turns out.)

What makes all this so interesting to me is the role language plays in this latest assault. First, the ingenious trick of infiltrating the list of languages with a deceitful, ugly message that just jumps right at you.

Second, take a closer look at the URLs in my screenshots. See anything odd? I’ll spell it out for you:

The “ɢ” is not your garden-variety G: it’s LATIN LETTER SMALL CAPITAL G, colloquially known as a voiced uvular stop. And the “ĸ” is not our familiar k: it’s LATIN SMALL LETTER KRA, from old Greenlandic orthography.

What an odd space this, the intersection of language and technology.